We would like to say a big thank you to Spring Watch for raising the plight of curlew and highlighting the curlew recovery work being undertaken by the small Curlew Country team.

We are grateful too to Curlew Champion Mary Colwell Hector who put Billy Clapham, the film-maker, in touch with us to make a film about farmers and curlews called ‘Keeper of the Call’.  It was this film that was edited down to make the feature on Spring Watch.

The Spring Watch episodes talked about the ideal situation for curlew in a balanced ecosystem without food production as it happens today.  It also hoped that Curlew Country would save curlew through sorting out farming practices.

There are of course many other people behind the scenes, helping the project.  They include our farming and land managing partners who are an essential part of conservation delivery in our landscape. Many have a real emotional connection with curlew and other waders.

The message that we, the public, are to blame for non-environmentally friendly practices in the countryside gets lost in so much media representation of conservation.  Farmers are responding to our relentless demand for cheap food and the system that supports this.  The farmers we work with recognise this and many want to engage in more environmentally friendly practices but simply cannot do so as the current agri-enviroment systems in England and Wales do not allow them to.  Wynford, the farmer in the film the Keeper of the Call, talks about modern farming methods unsuitable for various species and habitats and feels nostalgic for a time when a different type of farming enabled wildlife to thrive as well.

Land Managers can feel invisible, or worse publicly criticised for delivering a situation created by us.  Please can we stop unfair criticism of those who deliver what we demand and focus on our own habits of buying cheap food whose provenance and processing we know little about.  If we improve our food buying habits and exercise customer power, we could create the environmental benefits which we claim to desire.

When I first met Wynford, he refused to have anything to do with me, saying that conservationists were part of the problem, not the solution and that their unrealistic top-down approach had failed conservation.  He took some persuading to get involved. Wynford was typical of many of our farming partners who all said similar things when I approached them and were suspicious of conservation organisations.

One of the things that I promised Wynford, was that if during the two years of research during which we set out to discover what was causing nest failure, predation control proved to be a problem, we would take it seriously.  The project research demonstrated that, in order to save our curlew population, predation control is needed now.  In the longer-term improved habitat and increased wader population numbers able to fend off mammalian and avian predators may be attainable, but right now it is an essential part of stopping a population becoming extinct.  We have worked with volunteer predation controllers, in particular a group of 3 who have tried to help protect natural nests and whose work has led to chicks fledging in this landscape.  This vital work must not be invisible because it offends some sensibilities.  We must help everyone to understand the need for conservation methodology that may include lethal control of species.  In a natural ecosystem untainted by distortions created by humans, it would not be relevant, but we are dealing with land that delivers what we demand.

Thank you to each and everyone of you who has helped to make the project what it is. 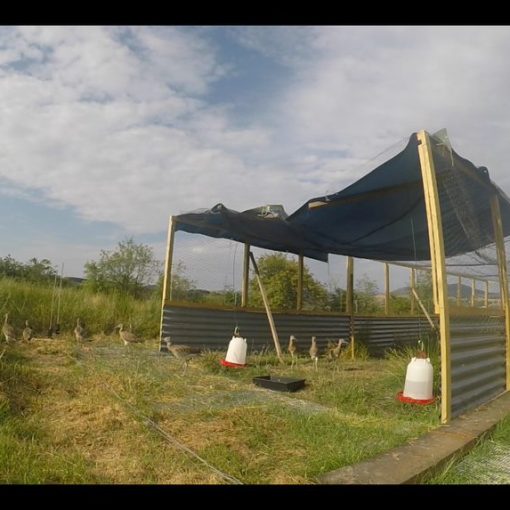 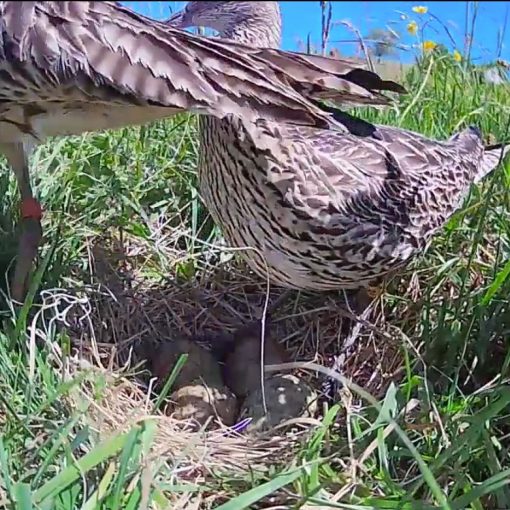 Blog by Amanda Perkins, Curlew Country Project Manager Juliet Bailey and Mike Smart from the Severn Vale project have noticed that the […] 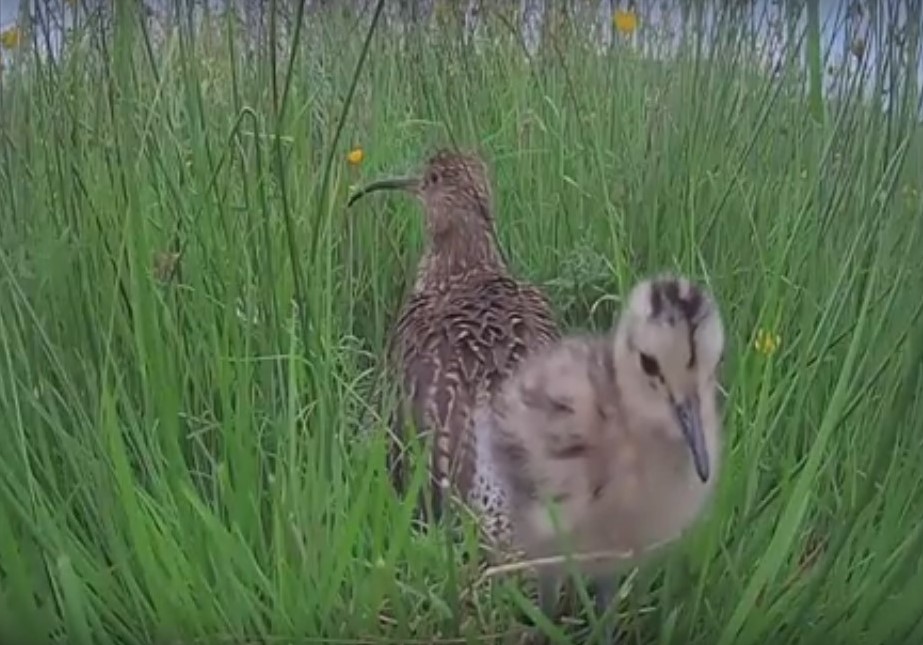 Blog by Amanda Perkins, Curlew Country Project Manager  Thank you to the many people who have sent positive messages about the Curlew […] 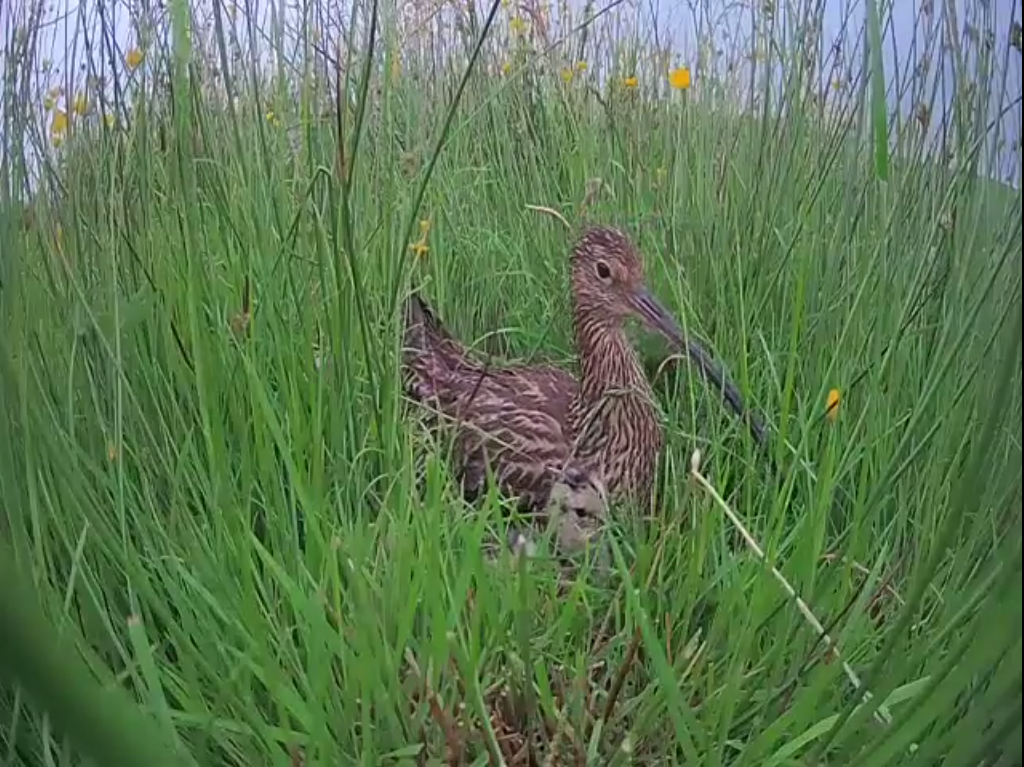 The Fortunes and Misfortunes of the Curlew Cam Family – by Amanda Perkins, Project Manager Thank you to all of you who […]

2 thoughts on “Curlew in the Media”