To view a map of the Curlew Country Focus Area click here.

The work started as one of 15 projects which formed part of a Heritage Lottery Funded Landscape Partnership Scheme (LPS).  The original project designed on a top-down conservation basis failed to get off the ground. The project was re-designed to work in partnership with farmers and land managers, listening to their concerns and respecting their views.

Farming partnerships were forged to take part in a two-year trial to see why curlews were failing to breed locally.

Nest monitoring work started.  Cameras and data-loggers were used to discover why curlews are failing to breed successfully on farms.  No chicks survived to fledging from any of the over 30 nests monitored.  Temporary electric fencing for curlew nests was trialled at three sites which were the only nests to get beyond egg stage to hatch chicks in 2016.

Monitoring of over 30 nests in 2015 and 2016 established that nest failure was due to predation or accidental agricultural nest disturbance.  Only 3 nests got beyond egg stage to chick stage each year; in 2016 the 3 nests were those protected by temporary electric fencing.

In 2017, eggs had been incubated and then replaced into nests at pipping stage to find out what was happening to the chicks.  All nests were fenced with temporary electric fencing and the egg to hatch rate increased dramatically, but the chicks were all subsequently lost.

In the absence of rewards for farmers forgoing crops to support breeding curlews and funding for predation control, Curlew Country decided to headstart to save the local curlew population of curlews from extinction, whilst other measures were sought.

Winter sightings of headstarted chicks in Cornwall and Scilly Isles

Following a successful curlew appeal, avicultural experts The Wildfowl and Wetlands Trust (WWT) partnered Curlew Country in its head-starting initiative for one year only. WWT brought in-kind funding, training, equipment and staff and helped to increase Curlew Country’s curlew egg to hatch rate. Curlew Country contributed experience and knowledge of head-starting Curlews (a new species that WWT had not worked with) and of their behaviour in the landscape.

Sadly fieldwork was suspended in 2020 due to the Covid-19 pandemic.

Below you will find links to the our nest monitoring reports to view. These go into more details about the activities undertaken by Curlew Country each season; outlining methodologies, interventions and findings. If you require any more information, please refer to our FAQ’s page or you can contact us. 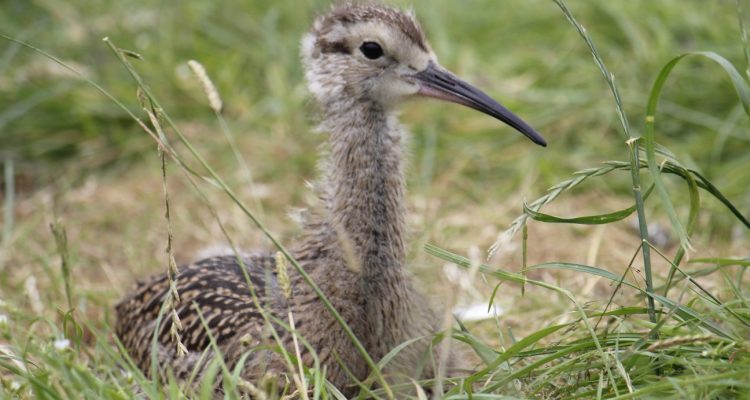