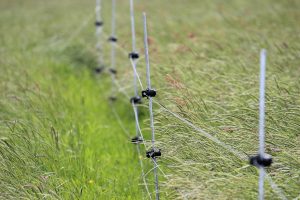 The project has developed substantially, from the profile that was intended when the Landscape Partnership Scheme was set up.  The new project requires a great deal more funding than the original amount allocated to it.  We are very grateful to the following contributors who have helped fund the Curlew Country Project:

Other Project Supporters and Funders