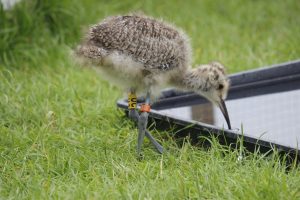 Nothing looks at its best bothered by the heat and some have expressed concern about the Curlew Cam pair.  Amber, the Project Assistant and I loathe the panting too.  It is our headstarting experience that makes us want to rush to the nest site with water supplies and, as someone mentioned, a canopy to provide some shade.  We know how much waders love water.

Early on when rearing headstarted chicks with little guidance as no-one in the UK had previously headstarted Curlews, instinct told us that they would want some water that was not just for drinking.  I bought some large plastic trays which we called paddling pools.  They ran to the pools when we replaced the water for which they abandoned the drinkers.  One or more chicks were usually in or near them often squabbling for access (there was certainly not enough space for one per chick), leaving them messy and requiring cleaning on what seemed like a never-ending rotation.

In deserts where other wader species breed, birds sit (as ornithologist Tony would describe them) ‘like feather duvets’ on eggs trying to keep them cool.  When away from water, birds use panting as a mechanism to keep them cool.

There is no headstarting this year thanks to C19, but there is talk in the media of wildlife thriving with 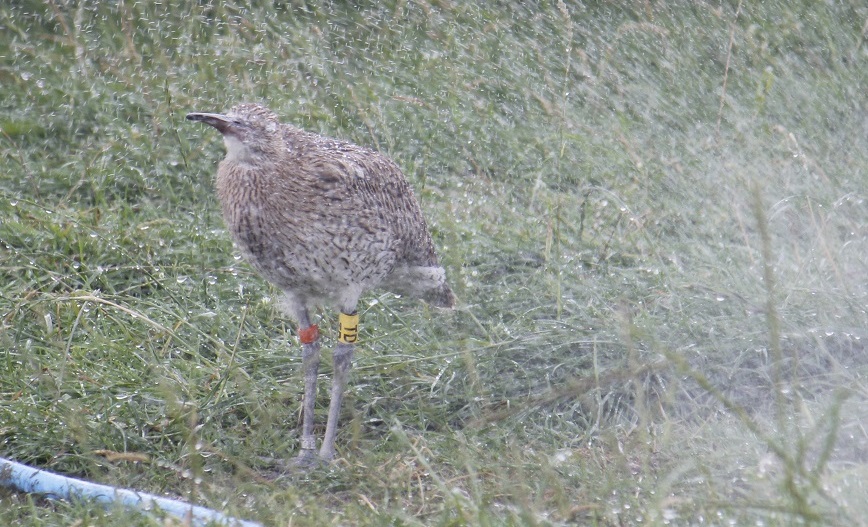 fewer human activities to contend with.  The lack of wide footfall and dogs roaming will help Curlews in the wild.  I have, in another blog mentioned the ‘survival of the fittest’ generalists, including Curlew predators.  The lack of rain means that our Curlews will have less vegetation to hide eggs and chicks in.  They may also need more energy to forage further afield for food, including trying to find wet ground to probe for food in.  Farmers will be keen to gather every blade of grass that they can for forage, unlike last year when missing patches of the crop was not a problem for some as silage clamps and stores were already full.

The dramatic changes in weather that we have experienced in the past couple of years will affect our waders but is likely to be much more serious than the effects of heat during incubation. 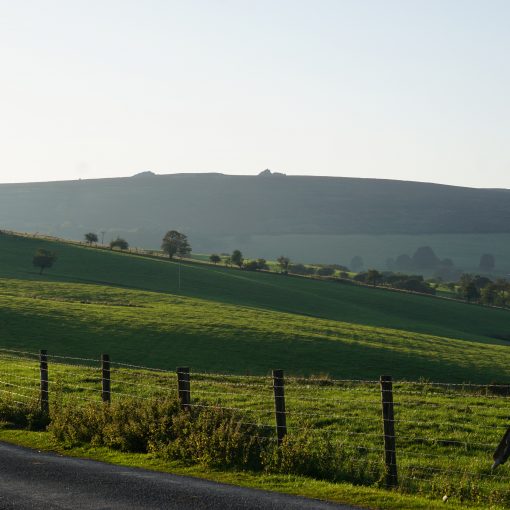 Pat is one of Curlew Country’s dedicated volunteers, who spends time in the season looking for signs of nesting curlew, as well as […] 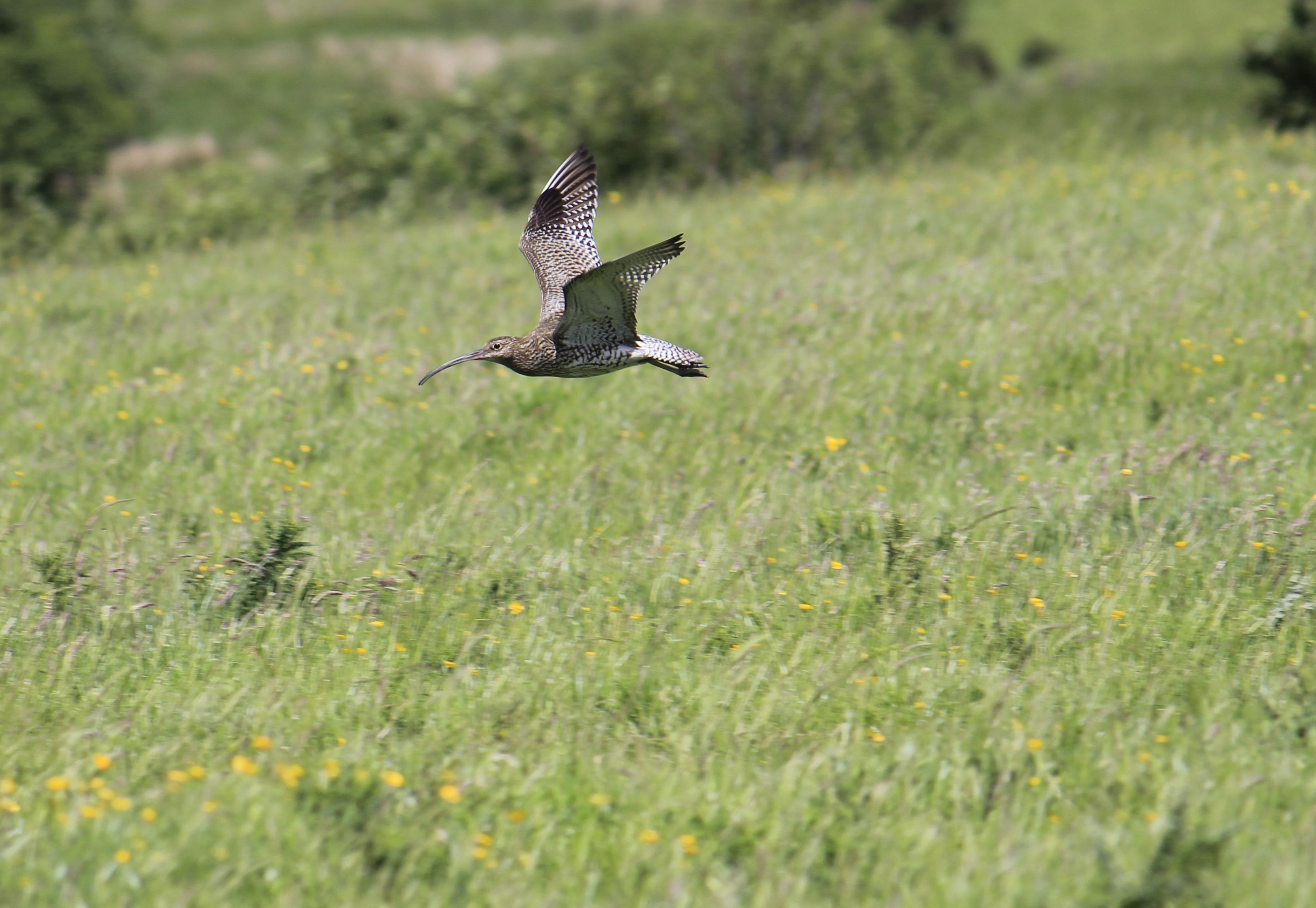 On Monday 29th May, 2017, some of the Curlew Country team were joined by Tim Main. Tim along with others had been […] 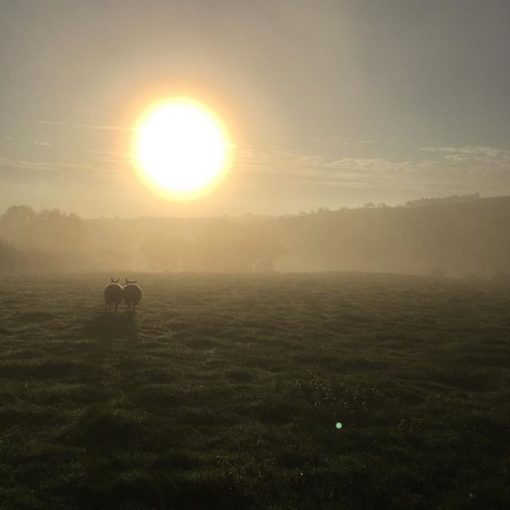 Curlew Country works closely with farming partners and is delighted that young farmer Rhian, who works with her dad and partner on the […] 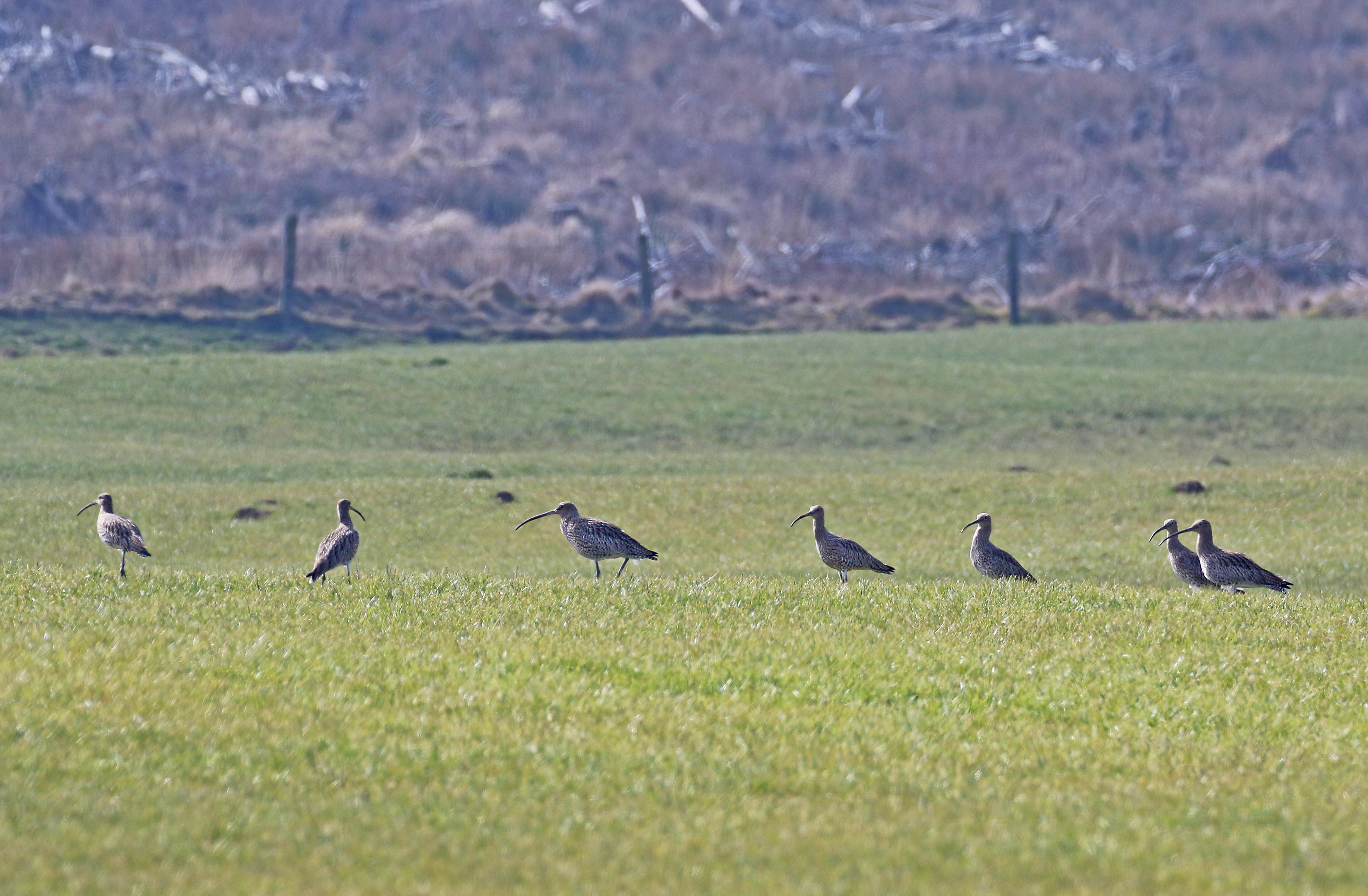 Each year, someone within the project area publishes a photo of a number of adult curlew and suggests that the population level […]