The hunting of curlew in France has long been a point of contention, with moratoriums being placed and lifted on and off throughout the past 10 years. Within Western Europe it is now recognised that the population of Eurasian Curlew is decreasing rapidly, and measures are being put in place to try and halt the decline, including the widespread cessation of hunting. In the UK the curlew is now a priority species as well as being on the Red List of Birds of Conservation Concern since 2015. 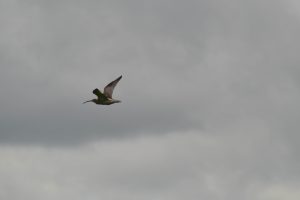 Shooting of curlews was halted in Britain in 1981, although not in Northern Ireland until 2011 and The Republic of Ireland in 2012. Originally a moratorium was placed on hunting curlew in France in 2008. This was then amended in 2012 to allow shooting on the coast, which is where many migratory curlews will gather in Winter, including some migrants from the UK, or where juvenile curlew will remain whilst they reach breeding age. This new partial moratorium has been extended twice, which brought it to 30th July 2019.

During July of this year the French government called for public opinions on hunting of curlew and put forward a draft decree for the hunting of curlew, with a bag limit of 6000 birds. This was signed by the minister on the 2nd August 2019 and included not just coastal regions of France. This decision went against the advice from experts, even recommendations from their own committee.

After pressure was added from the LPO (the birdlife partner in France), the International Wader Study Group, the African-Eurasian Migratory Waterbird Agreement (AEWA), as well as international conservation organisations and groups, the decree was modified on the 27th August. In a fantastic turnaround, the modified decree now set the bag limit at zero, meaning that no more curlew will be shot in France this season.

The decision means that France has now been able to meet with its obligations under the Birds Directive and AEWA for 2019/20.

Although not a permanent decision this does help the future look slightly brighter for curlew, with at least one factor affecting their survival reduced considerably.

For more information and background on this issue you can visit the following websites: 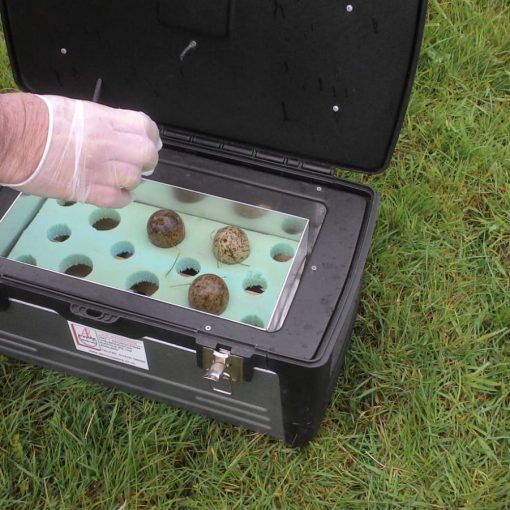 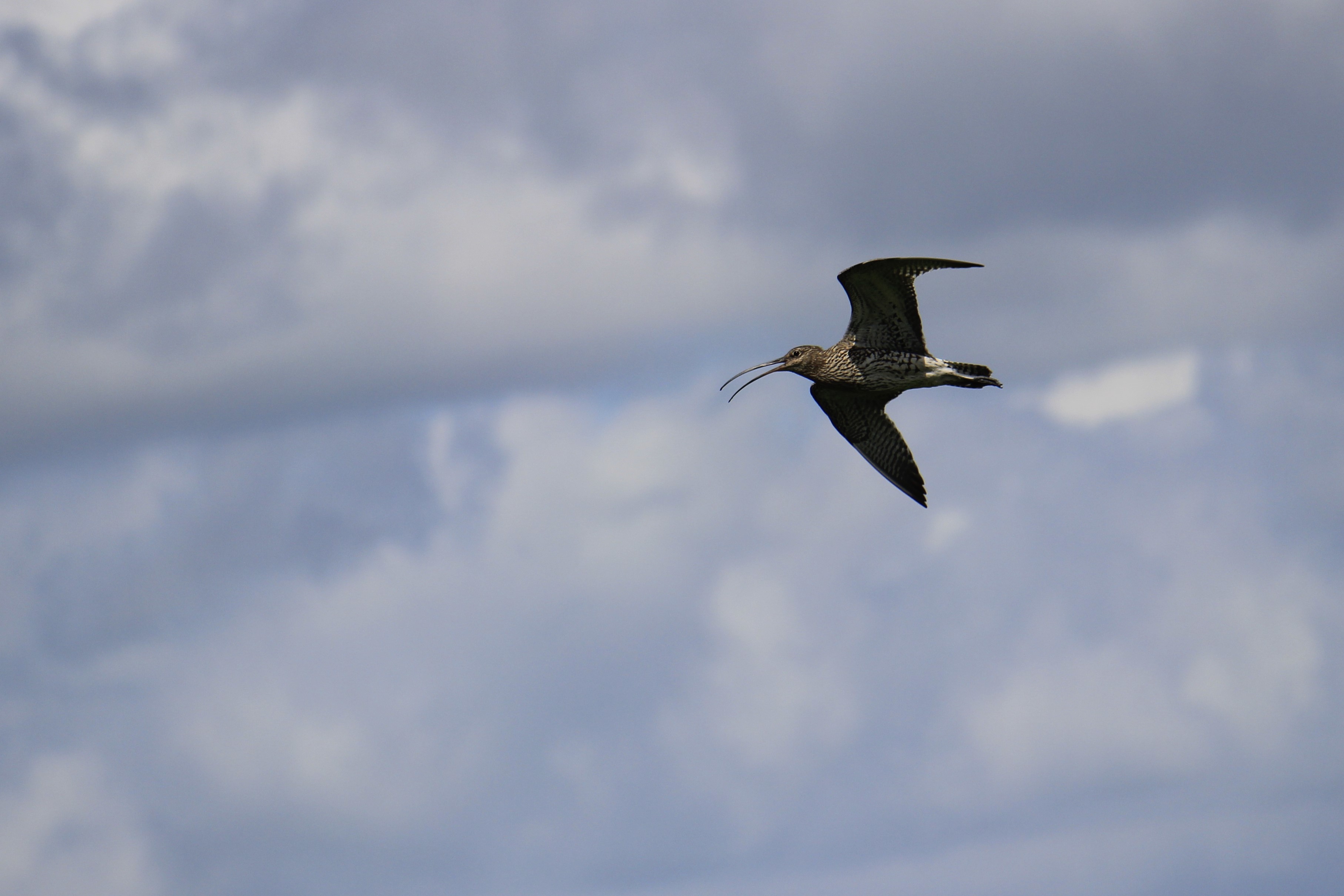 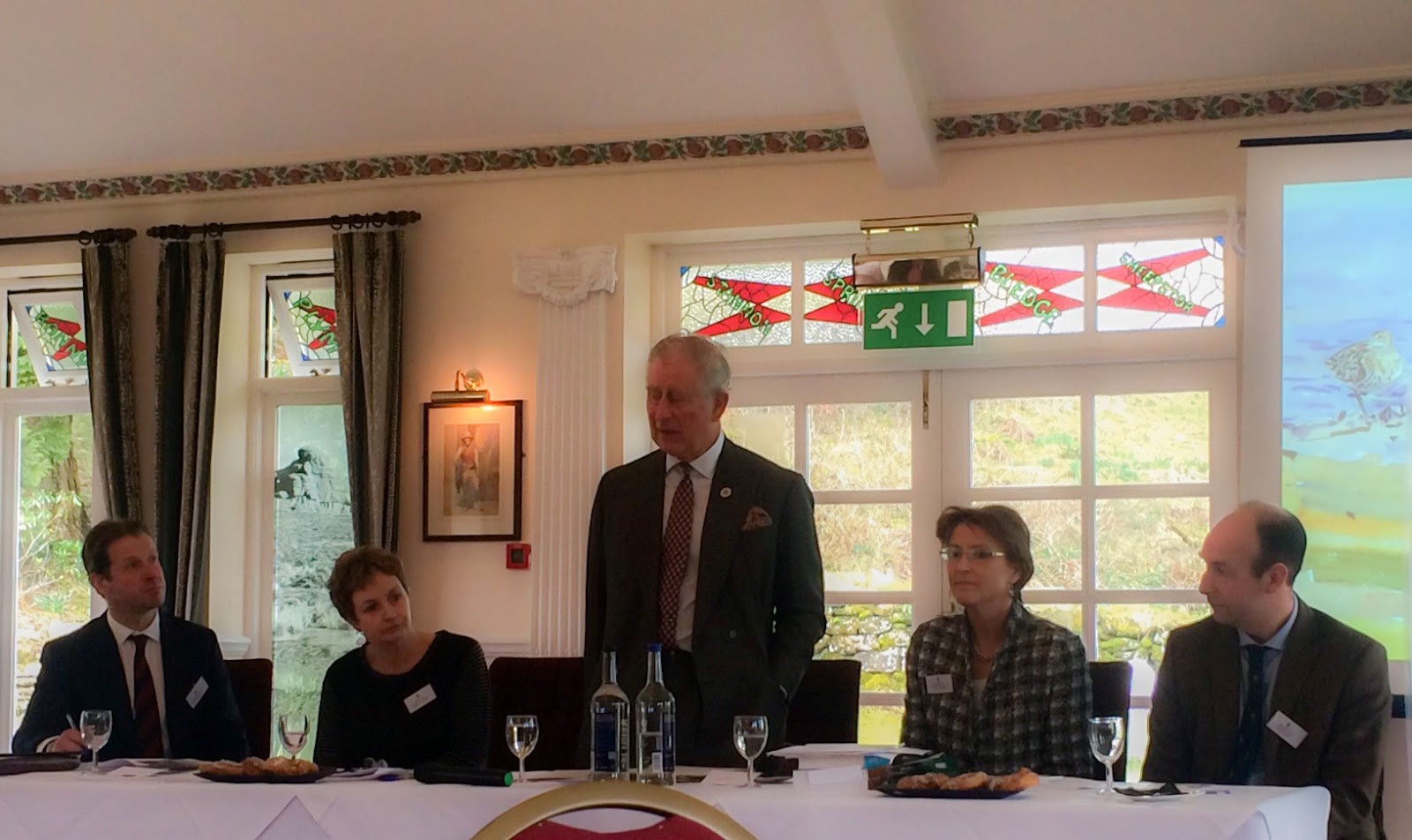 A recent summit on Curlews was convened by His Royal Highness the Prince of Wales on Dartmoor. Amanda Perkins, project manager of […] 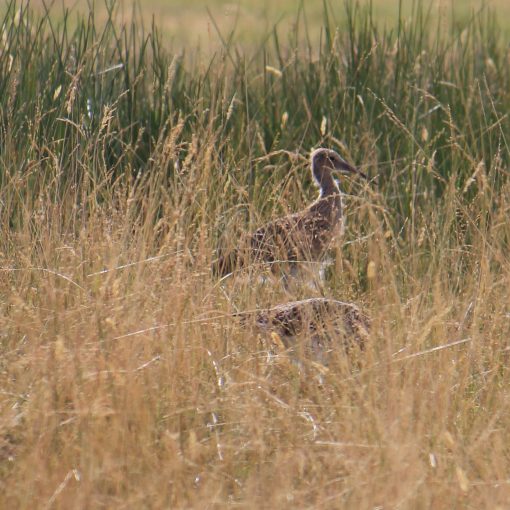 During the 2018 breeding season the focus has shifted from previous work conducted by Curlew Country. Having trialled headstarting a small number […]