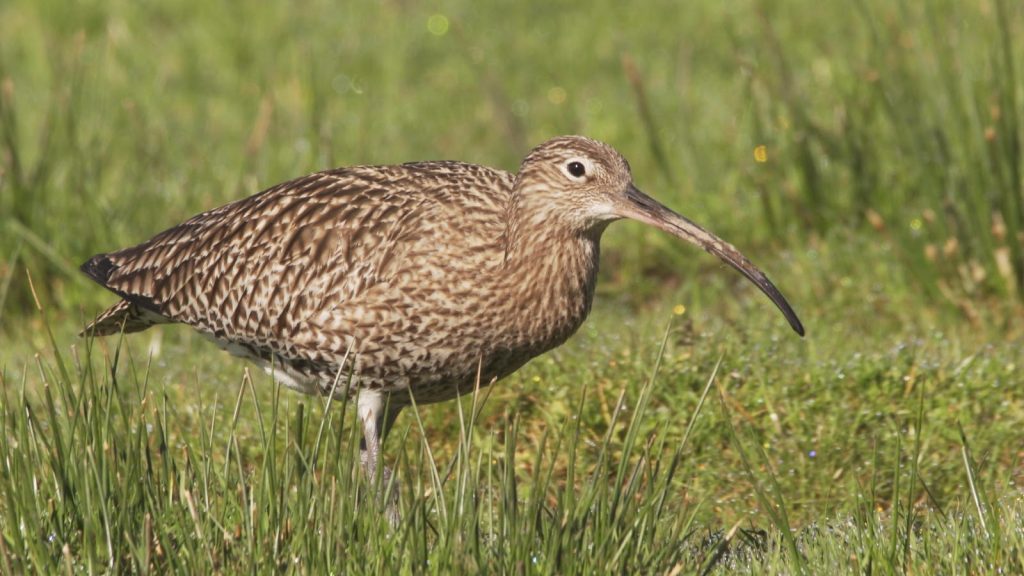 As the rain finally began to turn to sunshine for one beautiful week in late April, I travelled up to Shropshire from my home in Bristol to finally begin the production of a film I’ve had in the works since Christmas. I am a Masters student of Wildlife Filmmaking at the University of the West of England, in partnership with the BBC Natural History Unit, and for my final film, I will be turning the lens on curlews and the farmers trying to save them. Over the coming breeding season I will be filming what action Curlew Country and their farming partners are taking to help boost the number of lowland curlews and highlight how worthy these understated but iconic birds are of our help.

For my very first shoot, my target was to capture some of the behaviour that curlews are famous for- their courtship displays. But curlews are not particularly willing subjects. They are notoriously shy and flighty birds, meaning that getting close enough for a decent shot would be a challenge enough, never mind capturing them actually behaving naturally. Their shyness also makes them very easily disturbed, which is the last thing I would want for a population of birds already struggling to breed. But luckily for me, I wasn’t going in blind, Ben Osbourne, a professional wildlife photographer who filmed the curlews extensively last year, took me on a tour of the area, showing me the hotspots of curlew activity and best places to film. After my recce with Ben, I set out alone on my first days filming, mostly sticking to hiding behind hedges and filming from my car, but without much success. When the curlews were there, they were very distant. My fears of whether I would be able to ever get close enough was growing and I knew that standing on roadsides wasn’t going to cut it. But armed with Ben’s brilliant intel, his camouflaged hide and permission from a kind farmer, that same day I erected a hide looking over what Ben said had been a great curlew field the year before. The next morning, I got into the hide just after the sun rose and all I had to do, was wait. 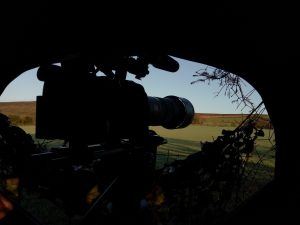 For the first hour, there was no sign of the curlews. We had seen a pair in the area the day before, but I was already wondering if they were ever going to turn up. But, thankfully, curlews are birds of habit, and just as Ben had predicted, soon two pairs turned up in the field and began foraging. They were already far closer than anything I had filmed the day before, but I turned from pleased to grinning ear-to-ear when one female came so close she was virtually staring right down the barrel at me. Not bad for a bird that would usually fly away if you as much as entered the same field!

But as I mentioned I wasn’t just there to capture shots of the curlews foraging, I wanted courtship behaviour to show how curlews kick off spring. They are of course famed for their song, which both the sexes perform. But the male in particular will take purposeful flights to glide down on extended v-shaped wings hollering out a haunting song to take claim over his territory and re-establish the bond with his long-term mate. But another piece of courtship behaviour which seems to be less well-known, and not commonly mentioned in the literature, is a ground display involving the male circling the female flapping his wings. I had only heard of this behaviour from a brief mention in a blog I had read, but little did I know that I was about to have this dance performed right in front of my hide, to be filmed possibly for the first time. 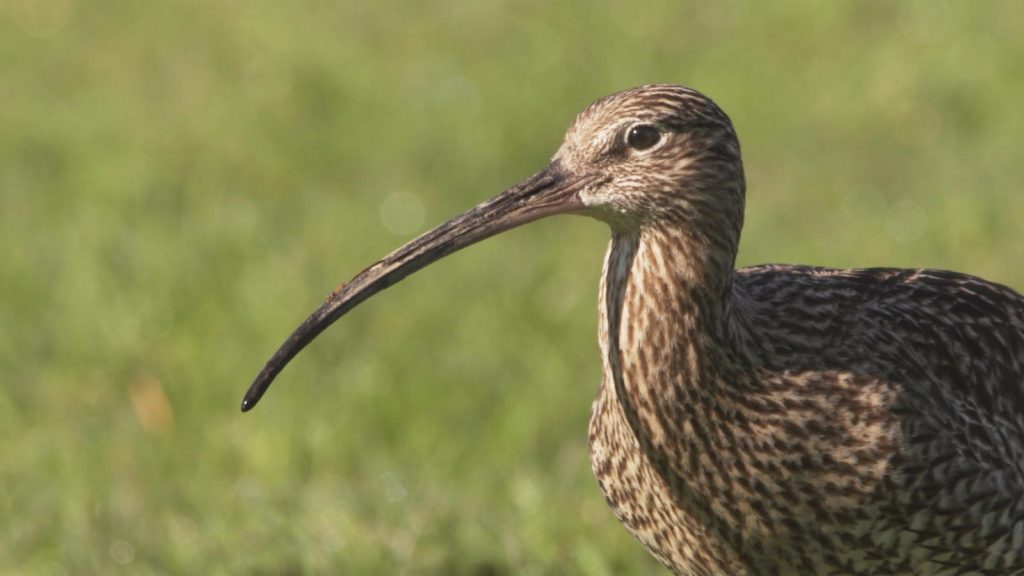 After that, I was basically dancing inside the hide I was so excited by what I had seen! Over the next week I continued to gain some privileged views of the curlews feeding and courting, but not everything was that easy. Birds in flight is probably one of the hardest things you can try to film, so getting shots of those all-important iconic song displays was still tough! The scarcity of the birds in this population also seems to mean that territoriality isn’t top of their agenda- keeping a low profile is in their best interest- making their flight songs few and far between, only increasing the pressure to get the shot when the moments did occur. But after many attempts and many failures, I managed to get the shots I needed to pull together a sequence about how these birds come together in spring to mate. 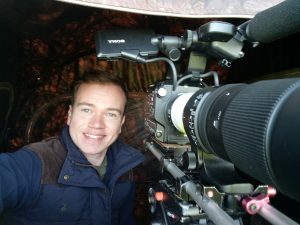 My first week on the shoot flew by, with many sunrises, sunsets, curlews, sheep and landscapes aplenty. I can’t wait to get back to film the nesting stage and to begin working with some of the farmers on the project to understand their connection to these birds and what they are doing in collaboration with the project to help them be successful this year. If you are interested in reading more about this film project, myself or how you can help support it, please follow this link: https://www.indiegogo.com/projects/keeper-of-the-call

You can also follow updates on the film on social media:

Back to curlew country blog posts 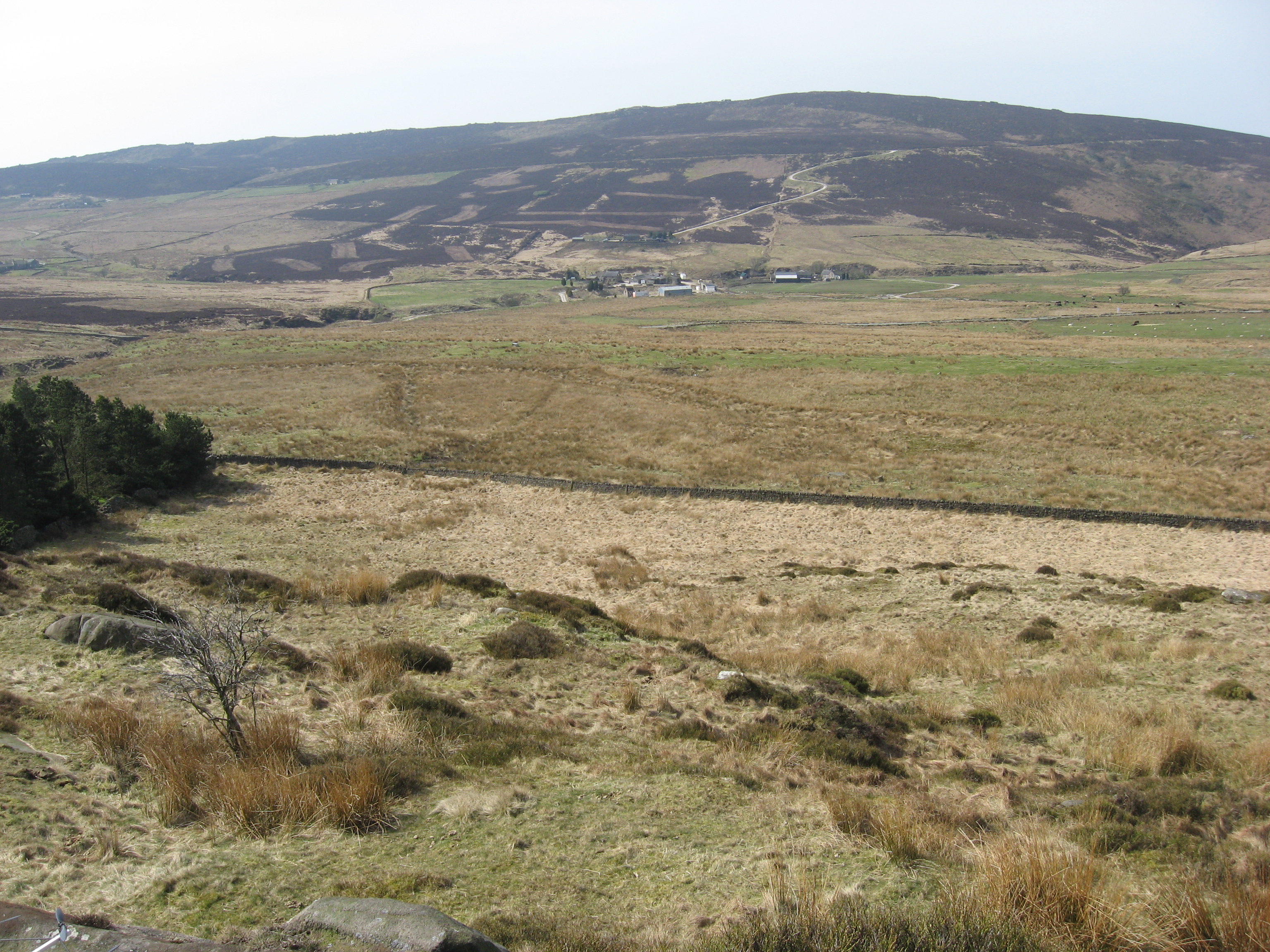 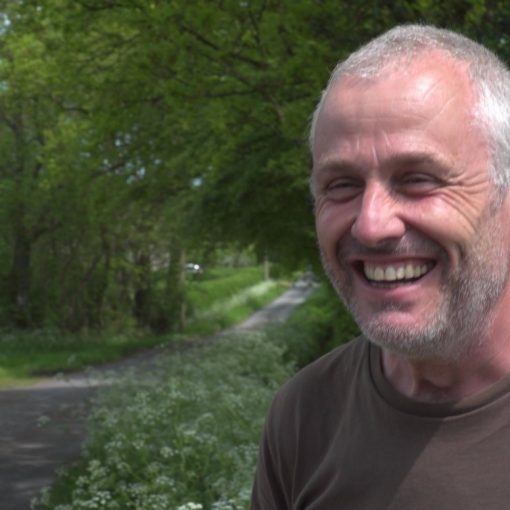 As a conservation project, Curlew Country has been repeatedly pushing the boundaries and trialling new intervention methods in its implementation of curlew […] 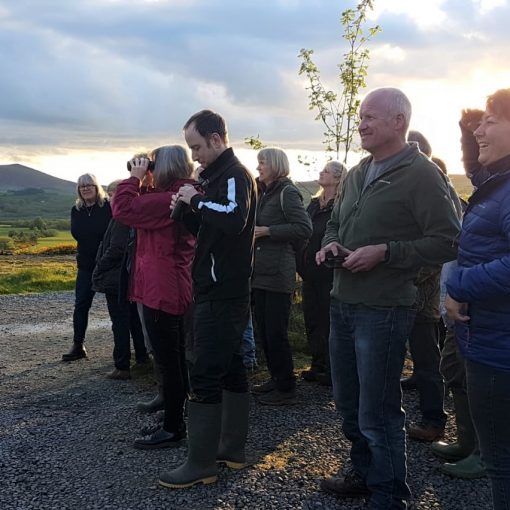 In early May 2019, we invited a number of our volunteers to attend an evening about curlew nest finding. The aim was […] 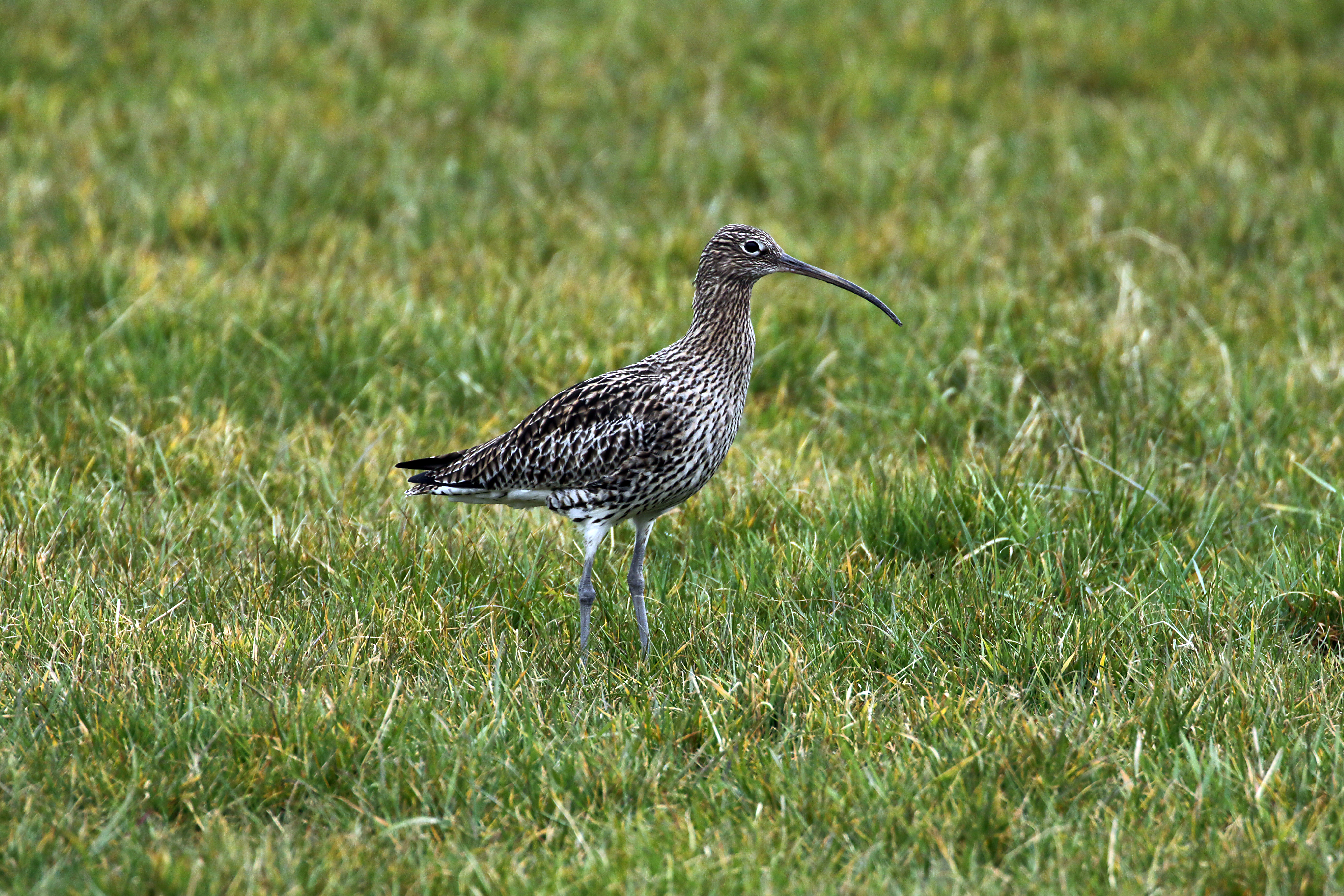