On Tuesday 17th October Richard Benyon, MP for Newbury, initiated a debate on Lowland Curlew. Below are some of the key points brought up during the 30 minute debate.

The debate concluded with a statement from the Parliamentary Under Secretary of State for Environment, Food and Rural Affairs, Dr Coffey; 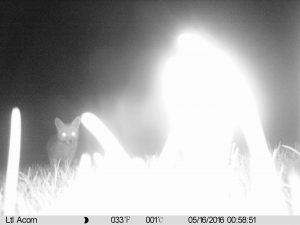 “I am genuinely grateful to my right hon. Friend for raising this issue. He will be aware, from his time as a Minister, that in a portfolio as wide as the natural environment, it often does take debates to get some focus on a particular topic. He has passionately set out why we need effective action, and I agree. That is why I will be asking Natural England and policy officials from the Department for Environment, Food and Rural Affairs to include the use of predator control in all current and future projects that we fund. It is important to me that it is at least considered, and that reasons are given for why it is or—equally importantly—why it is not included in a particular scheme.

My right hon. Friend will understand that we need to undertake an appropriate mix of actions, including protecting important sites, working with farmers and other land managers to manage these habitats carefully, and targeting legal predator control to halt, and then reverse, the decline of this iconic species. The curlew is too important to be lost from our world’s biodiversity. As I set out earlier, our actions matter because a substantial proportion of these birds winter or breed in the United Kingdom. We need to make this a success, so that England and lowland curlew can continue to have the bright future for which my right hon. Friend hopes.”