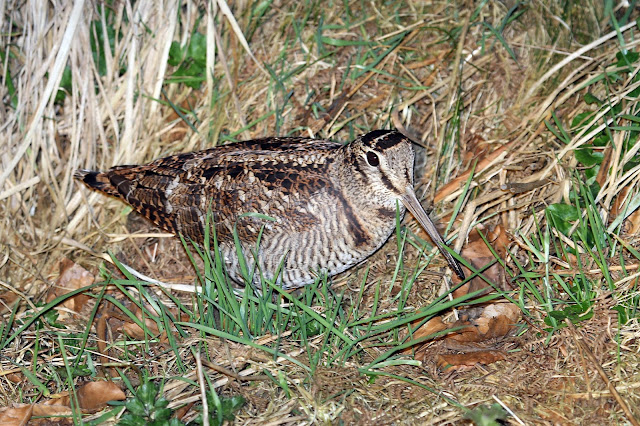 Well not if you’re a Woodcock anyway. Relative newbie, Chris Griffiths, has just had his first Woodcock recovery and it’s a really interesting one. The bird, ringed near Carno in Mid-Wales on the night of the 3rd February 2017 was shot in Nagygyanté, Mezőgyán, Békés, Hungary (1,886 km ESE) just 44 days later on 19th March 2017. 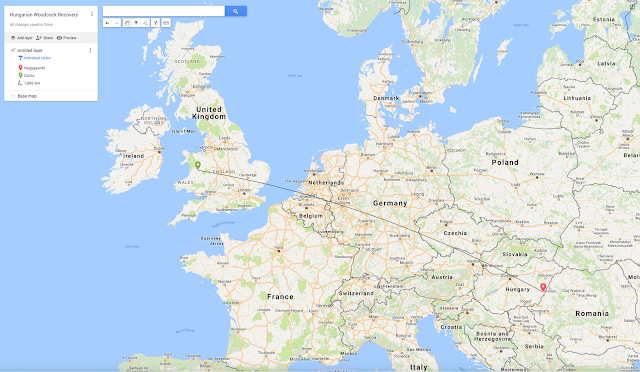 This bird is the first Hungarian recovery of a British-ringed Woodcock and was presumably en-route to its breeding site. This recovery highlights the sad fact that many of our Woodcock, having survived the rigours of winter in Wales (not that they had many of those this year!), are killed on their way back east to breed.